Why inward investment in Africa is crucial for sustainable development

Some of you may have read my previous blog post which looked at the translation – from the start of 2016 – of the UN’s eight ‘Millennium’ Development Goals into a number of ‘Sustainable’ Development Goals.  In short, the central aim of the MDGs – poverty reduction and related continuous improvement of people’s welfare – will only be achieved through the adoption of policies and initiatives directed at securing long-term economic and social benefits. 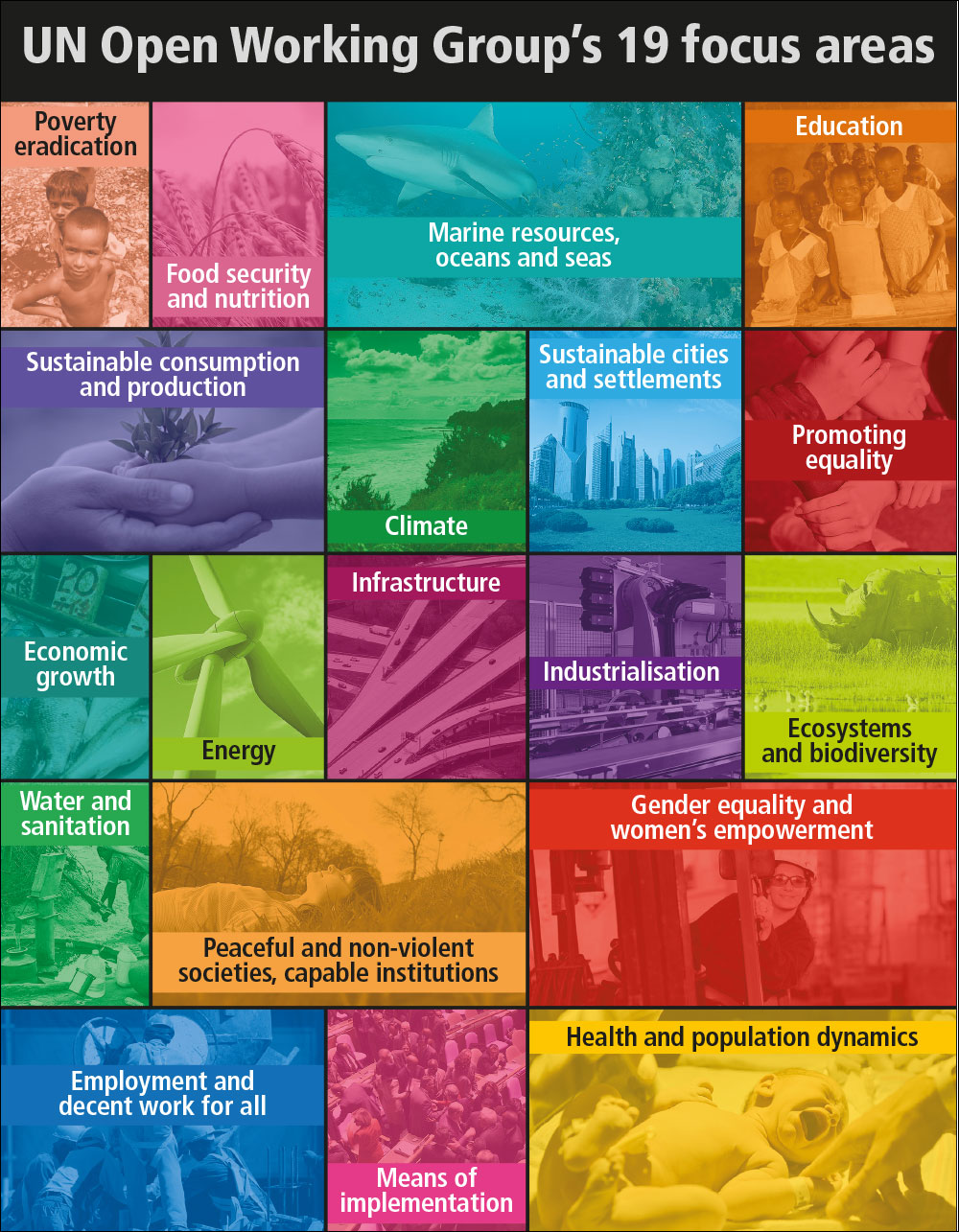 Sustainability has been one of Sumitomo Chemical’s guiding principles since its foundation in 1913.  Aside from commercial considerations, the company is committed to ensuring that its activities make a lasting contribution to the public good, and this approach is exemplified by our decision to establish a large-scale bed net manufacturing operation in sub-Saharan Africa.

Aside from the obvious benefits of quicker distribution to users in remote rural communities, local manufacture creates much needed employment and foreign exchange earnings for the host country.  Thus by having our ‘Olyset’ long-lasting nets made in Africa, by Africans and for Africans, we’re able to save more lives more quickly and contribute directly to economic development.

In 2003 (with assistance from the development-focused Acumen Fund, UNICEF, WHO, Population Services International and ExxonMobil) we began a pilot project with A to Z Textile Mills, based in Arusha, Tanzania.   Sumitomo Chemical granted a technology transfer to A to Z Textiles and a manufacturing licence on a royalty free basis.  We also undertook to provide training for local technicians.

The pilot’s success prompted, in 2005, the formation of a 50-50 joint venture.  Production was based initially at A to Z’s existing factory, but in 2008 a new purpose-built plant was opened in Kisongo, just outside Arusha.  Today, total annual Olyset production in Tanzania exceeds 29 million nets – over 50% of our global capacity.  As one of Tanzania’s largest private sector employers, we’ve created, at peak, over 7,000 jobs – mostly for young women under 30.

These facilities offer training for employees, enabling them to acquire transferrable skills and (in a country where around 90% of wages are derived from informal, insecure employment) starting salaries substantially higher than the national minimum average.

We wanted to get a better understanding of the economic and social impact of this ground-breaking initiative.  We’d estimated that employees’ wages were supporting more than 25,000 people in the local community, but would our conclusions stand up to rigorous, independent investigation?

To that end, we commissioned the Department of Development Studies at the School of Oriental and African Studies (University of London) to undertake an economic impact study.  The SOAS study had two objectives: to assess (a) the effect of regular employment on the workers’ welfare and their levels of satisfaction and (b) the joint venture’s impact in the wider local community, particularly its effect on local businesses.

The findings confirmed our anecdotal evidence.  Employees spoke of their feeling of security through regular employment.  Eighty percent of workers at the two production plants believed that their children would have a better future.  Seventy-five per cent of the sample said that they were able to save money from their wages, with 44% saving on a monthly basis.  When asked whether their job allowed them to plan for the future, a majority (64%) agreed and 55% said that their income had enabled them to apply for credit.  A majority of the sample (71%) said their wages were helping to pay for their children’s education, with 75% agreeing that regular employment allowed them to support their immediate family and their relations. 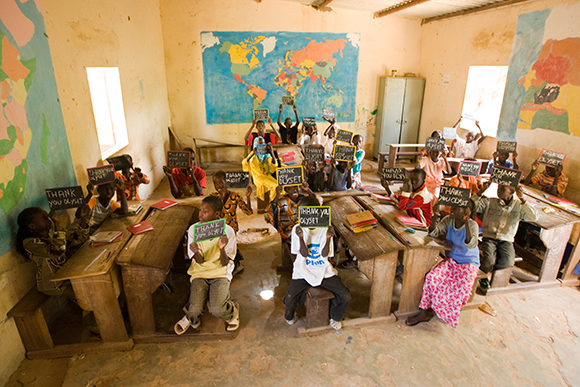 Local businesses were also generally positive about the JV’s economic impact, with 68% indicating that they received most of their income from factory employees’ custom.  A large majority (85%) of Arusha businesses, which might have felt threatened by the expansion of Kisongo-based businesses, believed that the factory was good for the area.

The SOAS study has demonstrated, in microcosm, the critical role played by the private sector in encouraging sustainable development.   We’ve since broadened our association with A to Z with the opening of the Kisingo-based Africa Technical Research Centre (ATRC) – a state-of the art R&D facility dedicated to finding new ways of addressing increasing insecticide resistance in malaria control.  Again, the emphasis is on sustainability: the drive to ensure that the fight against malaria can adapt to changing circumstances over the long-term. I’ll be telling you more about the work of the ATRC in my next blog post.