What have the UN Millennium Development Goals achieved & what’s next post 2015?

The launch of the Millennium Development Goals (MDGs) in March 2002 was, arguably, one of the most significant events in the history of the United Nations.   Before the UN-inspired MDG’s were crafted, there was no international consensus and, therefore, no agreed framework for addressing extreme poverty and related social, economic and environmental problems in the world’s least developed countries.

Of course, global endorsement of the MDGs and the implementation of specific policies aimed at achieving the eight goals are two different things.  The MDGs are just that – goals: in themselves they have no plan, budget or delineation of responsibilities.  However, it is undeniable that the MDGs have, for more than a decade, underpinned the drive for adopting new approaches to tackling barriers to development.  Moreover, the over-arching vision of the MDGs – achieving a 50% reduction in poverty worldwide by 2015 – has brought the international development community closer together.  I’m not suggesting that the instruments of development – governments, public, private and non-profit organisations – are now working in total harmony, but there is no question that the MDGs have encouraged greater co-operation between MDG-focused policy makers and their front line partners.

But with the MDGs due to expire at the end of 2015, what actually, has been achieved?  As you would expect, the MDGs – like all UN ‘wish lists’ – have had their detractors.  All I would say is that, with regard to MDG 6, with its focus on combating malaria (and other diseases), the results are very encouraging.  Fifty countries are on track to reduce malaria cases by 75% by 2015 (in comparison with 2000).

About 3.4 billion people – half of the world’s population – are at risk of malaria. In 2012, there were about 207 million malaria cases and an estimated 627,000 malaria deaths. Increased prevention – via the large-scale distribution of long-lasting, insecticide-treated bed nets, indoor residual spraying and complementary education programs – have led to a reduction in mortality rates by 42% globally since 2000 and by 49% in sub-Saharan Africa, where malaria is the principal cause of infant mortality. 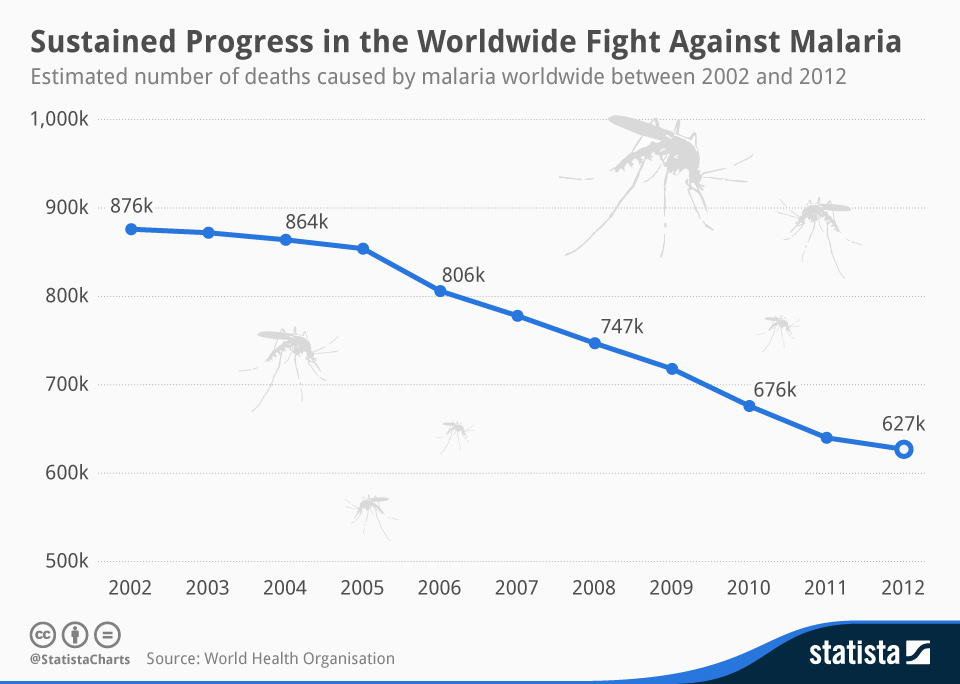 Clearly these achievements, while hugely encouraging, are no cause for complacency: malaria and the major causes of extreme poverty are still a long way from eradication.  That is why the UN is currently agreeing new targets – ‘Sustainable’ Development Goals – to be adopted in 2016.

The need for sustainability is crucial.  Poverty reduction is all about securing long-term development benefits: the creation of appropriate policies, processes and – certainly with regard to malaria prevention – products to support the continuous improvement of people’s welfare.

And this is where the involvement of the private sector is crucial.  The private sector has the leadership skills, management systems, technologies and the R&D resources to translate policy makers’ and aid donors’ objectives into the sustainable delivery of transformational change.

Sumitomo Chemical, both as an international company and as a key player in the fight against malaria, is committed to the concept of sustainable development.  I hope you will be interested in reading my future blogs which will be covering aspects of our malaria-focused activities.