Nothing But Nets Announces Major Commitment to The Million Nets Pledge 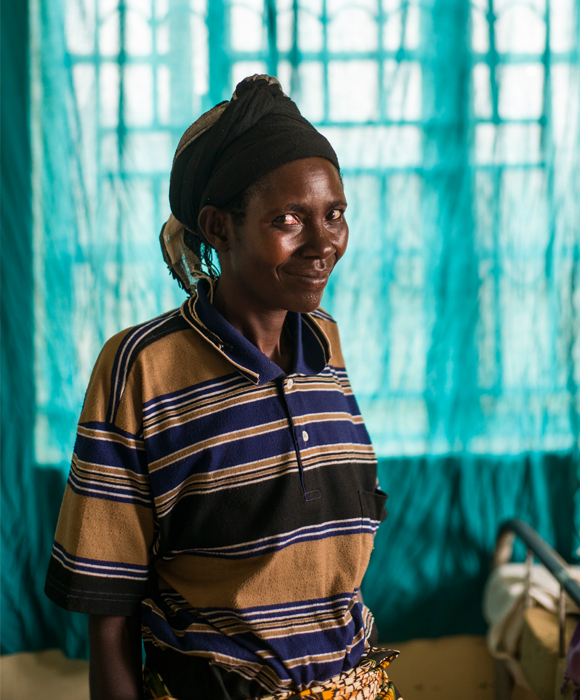 New York, NY (September 28, 2015) – Today, the United Nations Foundation’s Nothing But Nets campaign, the world’s largest grassroots campaign to fight malaria, announced a major new partnership with Sumitomo Chemical Co., one of the largest global bednet manufacturers. Unveiled Saturday at a special United Nations event, Sumitomo Chemical issued a matching grant challenge to Nothing But Nets supporters, alongside a pledge for significant campaign support, in a partnership aiming to protect one million vulnerable refugees from malaria with life-saving bednets.

Today, there are more than 50 million refugees and families displaced by violence around the world – and 60 percent of them live in areas where malaria is transmitted. Malaria is a major threat to refugees – it is a leading cause of illness and death in many African countries, including those where Nothing But Nets and its UN partners, UNICEF and the UN Refugee Agency, work. This year, the campaign launched The Million Nets Pledge to protect refugee families from malaria with one million bednets by 2016. This ambitious two-year goal aims to raise $10 million to protect vulnerable people fleeing violence, particularly in Central Africa.

“Refugees and their families have faced unspeakable odds,” said Kathy Calvin, President and Chief Executive Officer of the United Nations Foundation. “After all they have endured and survived, they should not have to worry about malaria. The Million Nets Pledge will help families have the opportunity to rebuild, be healthy, and thrive.”

The new partnership was recognized at an event on Saturday, September 26, to support Every Woman Every Child, an unprecedented global movement launched by UN Secretary-General Ban Ki-moon during the United Nations Millennium Development Goals Summit in September 2010. Every Woman Every Child mobilizes and intensifies international and national action by governments, multilaterals, the private sector and civil society to address the major health challenges facing women and children around the world. 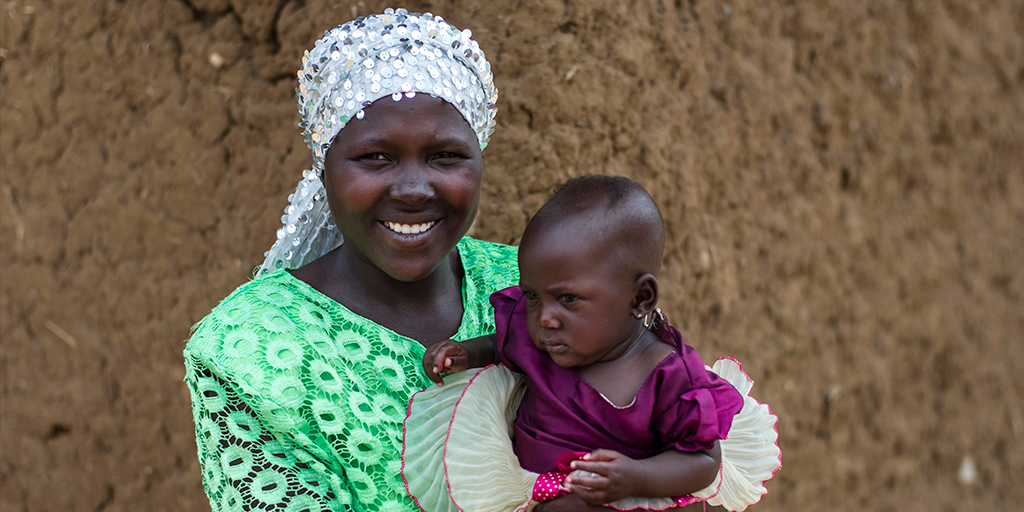 Sumitomo Chemical created the world’s first long lasting insecticidal net (LLIN) – the Olyset® Net – to be recommended by the World Health Organization and is committed to protecting all vulnerable people from malaria as the world works towards the ultimate goal of malaria elimination.

Every 60 seconds, a child dies from malaria. Nothing But Nets works closely with its UN partners across sub-Saharan Africa to ensure vulnerable populations including children, refugees, and families displaced by conflict are protected from this deadly disease.

The Nothing But Nets campaign boasts hundreds of thousands of supporters – from students to athletes to entertainers – who all help to protect families on another continent from the threat of malaria. Anyone can join The Million Nets Pledge and help to send one million nets to protect refugee families from malaria. Go to www.nothingbutnets.net to take the pledge and help save lives. 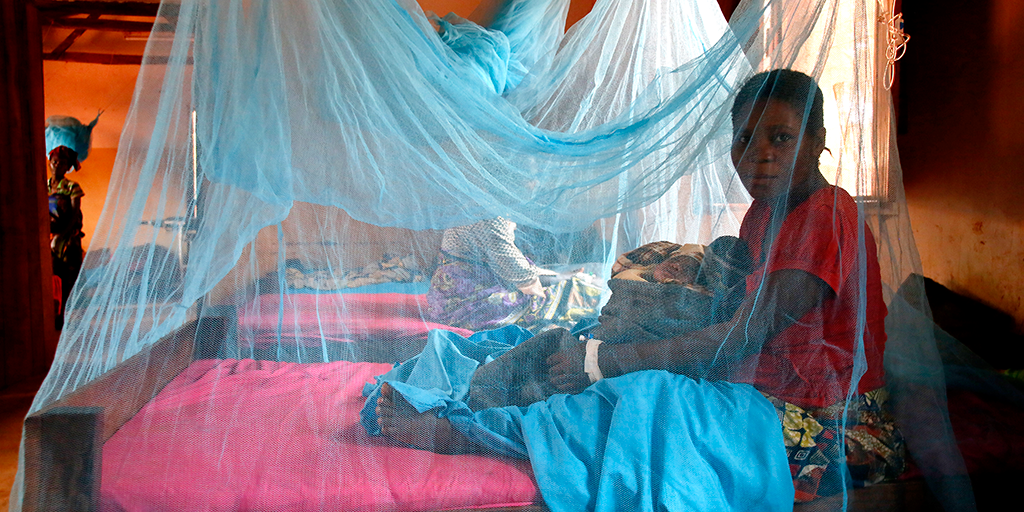 About Nothing But Nets

Nothing But Nets is a global, grassroots campaign to save lives by preventing malaria, a leading killer of children in sub-Saharan Africa. Inspired by sports columnist Rick Reilly, hundreds of thousands of people have joined the campaign that was created by the United Nations Foundation in 2006. Since then, Nothing But Nets has raised more than $56 million to help deliver more than nine million bednets to families in need. Campaign partners include the Bill & Melinda Gates Foundation, the National Basketball Association’s NBA Cares, Junior Chamber International, and Major League Soccer’s MLS WORKS. It costs $10 to purchase and deliver an insecticide-treated bednet, provide education on its proper use, and provide other malaria reduction interventions that can prevent this deadly disease. Visit http://www.nothingbutnets.net/millionnetspledge to send a net and save a life.

About The United Nations Foundation

The United Nations Foundation builds public-private partnerships to address the world’s most pressing problems, and broadens support for the United Nations through advocacy and public outreach. Through innovative campaigns and initiatives, the Foundation connects people, ideas, and resources to help the UN solve global problems. The Foundation was created in 1998 as a U.S. public charity by entrepreneur and philanthropist Ted Turner and now is supported by global corporations, foundations, governments, and individuals. For more information, visit www.unfoundation.org.

​Founded in 1913, Sumitomo Chemical Company has grown to be one of the world’s leading multinational chemical companies with annual sales amounting to US $20.8 billion and 30,000 employees. As an expanding global business which pursues leading-edge research and development – over 2,000 employees work in R&D – Sumitomo Chemical continually strives to contribute to the sustainable development of society throughout the world. In line with this approach, Sumitomo has been manufacturing its life-saving Olyset LLIN in Africa since 2003. In 2008 it opened a purpose-built factory with its joint venture partner A to Z Textiles in Arusha, Tanzania where up to 30 million nets are manufactured per year and at peak 7,000 local people are employed. It has also established an R&D facility at Arusha – the only facility of its size in East and Central Africa to be owned by a private company. For more information about Sumitomo Chemical’s Vector Control Dept., visit www.sumivector.com.