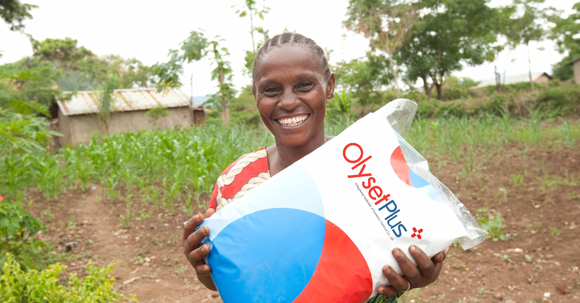 On World Malaria Day (25 April, 2015) public health stakeholders look to celebrate the gains and progress that have been made and to renew and strengthen their efforts to defeat malaria.

Sumitomo Chemical has led the way in the development and innovation of new vector control tools. It currently has five novel products in the WHOPES process, including the first new mode of action adulticide for 40 years, which has been shown to be highly effective against pyrethroid resistant mosquitoes.

As the vector control community looks towards the ultimate goal of eradication, the search for new active ingredients will be key.  To this end, Sumitomo Chemical is also pleased to announce that its search and analysis of new chemistry for malaria control in collaboration with IVCC is now in its advanced stages.

Sumitomo Chemical’s Director and Senior Managing Executive Officer, Ray Nishimoto, said: ‘In this the last World Malaria Day before the Millennium Development Goals end, the malaria community should rightly congratulate itself on the achievements made, but also look to respond to the challenges that still face us in the fight against malaria. Along with our industry partners we believe the world is as well equipped as ever to overcome those remaining challenges.”

Sumitomo Chemical is proud to contribute to achieving these goals and overcoming the challenges facing vector control today.