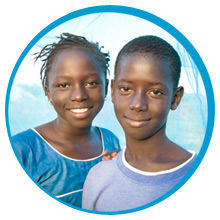 On World Malaria Day 2012, Sumitomo Chemical joins the Roll Back Malaria partnership in celebrating the remarkable gains of the last decade in malaria control.

Funding for malaria control in Africa increased dramatically over the past decade resulting in substantial increases in population coverage by effective malaria prevention interventions. This unprecedented scale-up is improving child survival and bringing Millennium Development Goal 4 within reach. 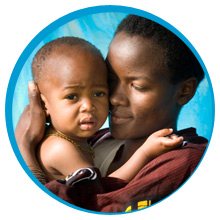 It is clear that malaria prevention in Africa over the past decade has had a substantial impact on decreasing child deaths due to malaria. Achieving and maintaining universal coverage with long-lasting bed nets remains an urgent priority for malaria control programmes in the decade ahead. 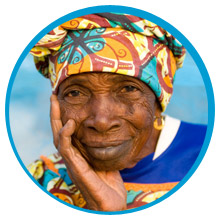 Since 2002, nearly 200 million Olyset Nets were distributed to keep people safe from malaria. Looking ahead, Sumitomo Chemical remains steadfast in its commitment to a malaria-free future.

The United Nations and Roll Back Malaria have released a video message by UN Secretary General Ban-Ki moon on World Malaria day 2012.